Welcome to the Spring term!

We hope you've had a fantastic Christmas and New Year! The Chinese New Year welcomes the year of the Rat! 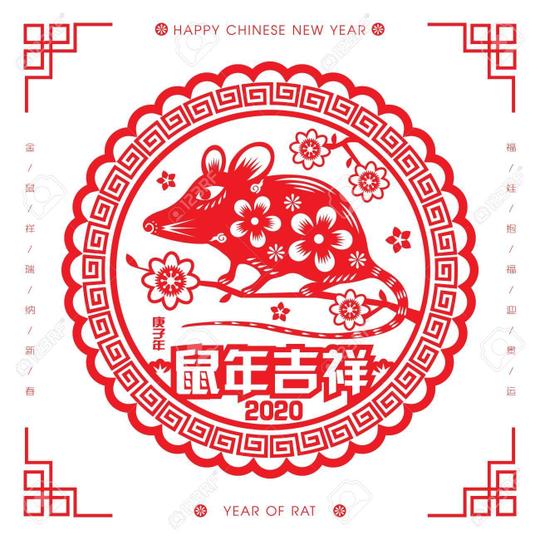 Our topic this term is the Shang Dynasty. As we embark on a journey to China, we will find out what China was like in the past and compare it to now. We will study Chinese art and inventions and explore the Ancient history of the Shang Dynasty.

Today we have been making maths real for the children. Yesterday, they learnt to read coordinates and today they moved on to plotting coordinates. Using a life-sized grid, the children learnt to plot themselves on the grid. They remembered to start at zero then they moved along the 'x' axis before they moved up the 'y' axis. 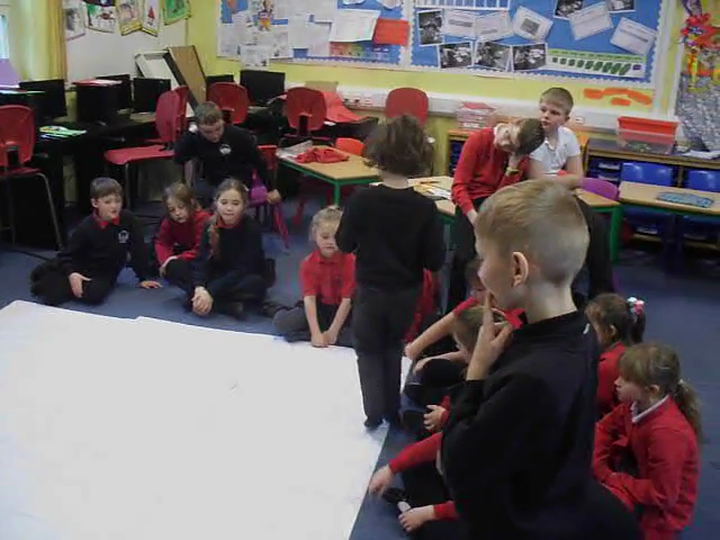 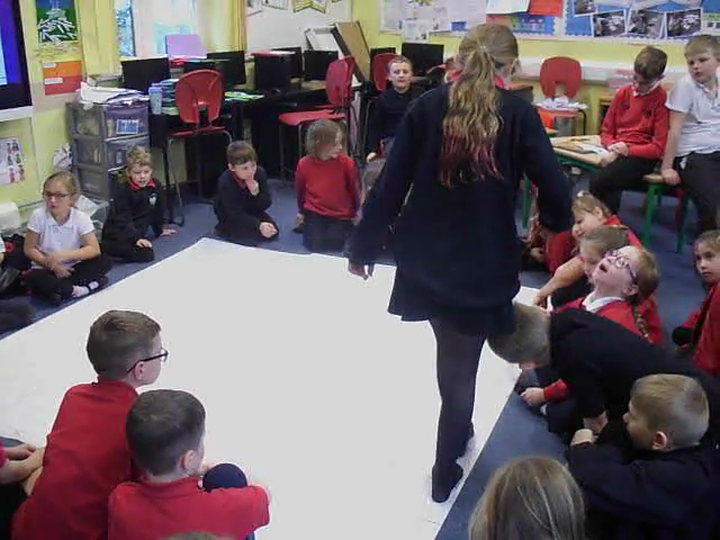 Over the past few weeks, the children have worked incredibly hard to create a dance inspired by Chinese Martial Arts. They have learnt to use synchronised movements as a whole class and in small groups, and they have developed their flexibility, strength, control and balance.

Watch the dance routines to see if you can spot any of the moves. 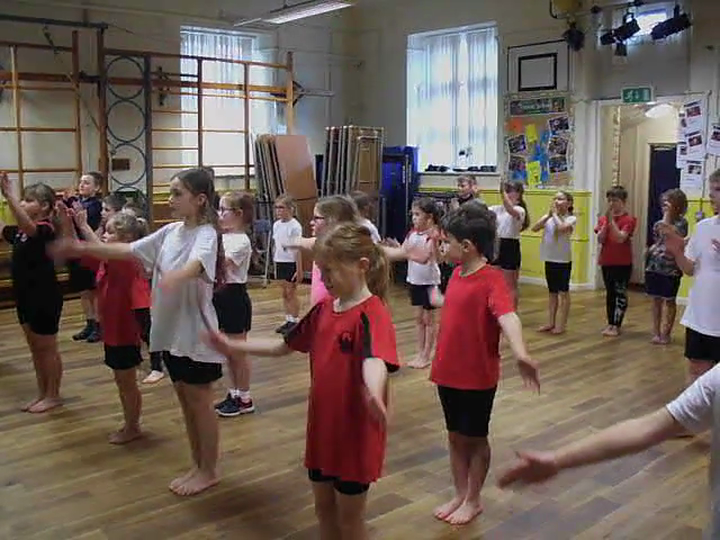 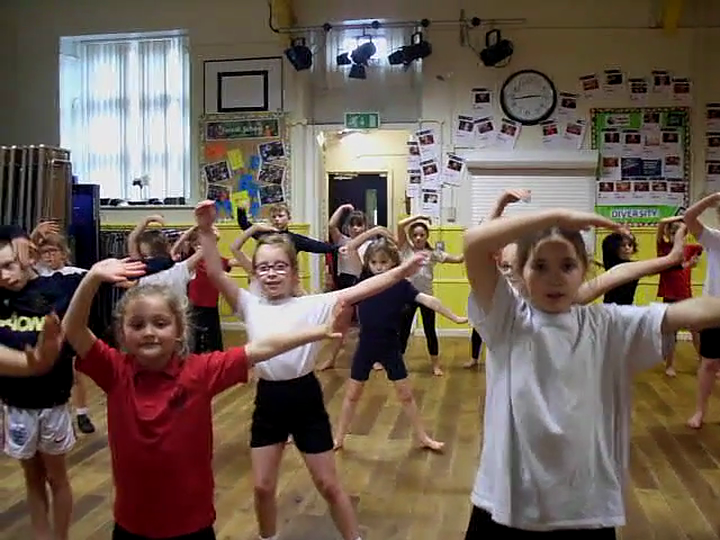 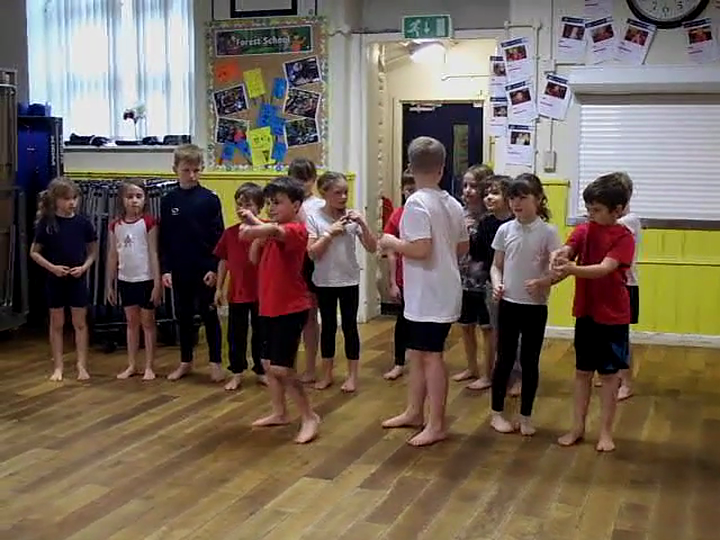 Today, during our Dance lesson, we learnt about the 5 main stances in Kung Fu and created choreography inspired by these positions. A huge element of the martial art Kung Fu, is the discipline of synchronised movement. Therefore, we practiced performing our Kung Fu-inspired piece in unison, to the beat of traditional oriental music.

Take a look at some of our action shots! 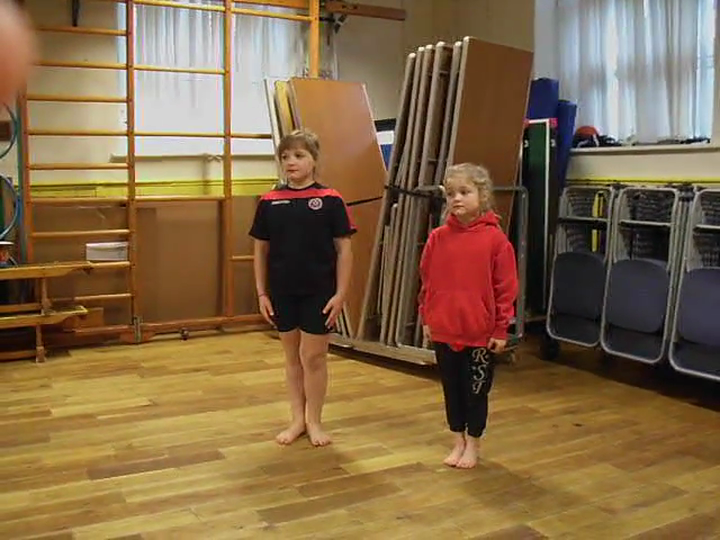 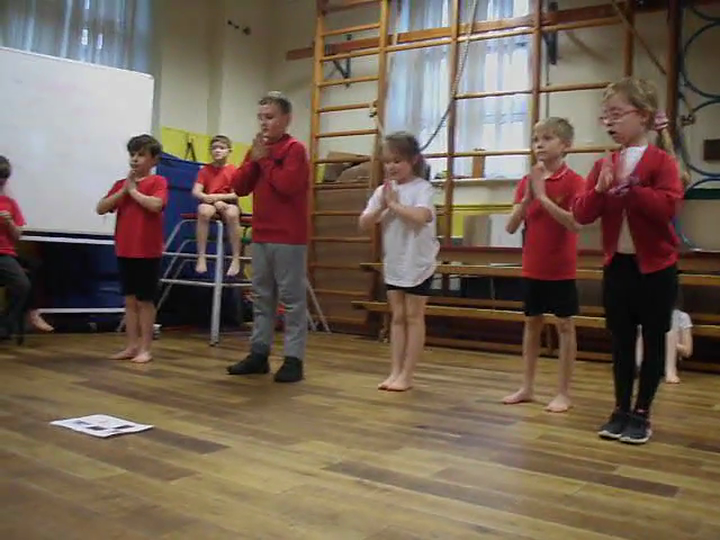 An introduction to Yoga

The children have been learning about emotions and how they can control their emotions through physical activity and movement. A great way to combat negative emotions is through Yoga. They loved it!

Today we have learnt about the significance of the Dragon in China. Chinese Dragons are a symbol of China's culture and are believed to bring good luck to people. The Dragon Dance is often performed during Chinese New Year. In celebration of the upcoming New Year, we selected our own mediums to create a large scale dragon and various dragon masks for display.

Take a look at the pictures which show the process of making our display. We can't wait to see the final product.

Spellings for the Spring Term